This week was the Apple WWDC, where they announced the new release of iOS 10. Although iOS 10 is not out till the Autumn, we’ve got our hands on the beta.

Many email marketing campaigns are now reporting in excess of 40% open rates for iOS devices, so we’ve rounded up a few new nifty features which we’ve noticed. Many of these may impact your email campaigns once iOS 10 is released to the general public. 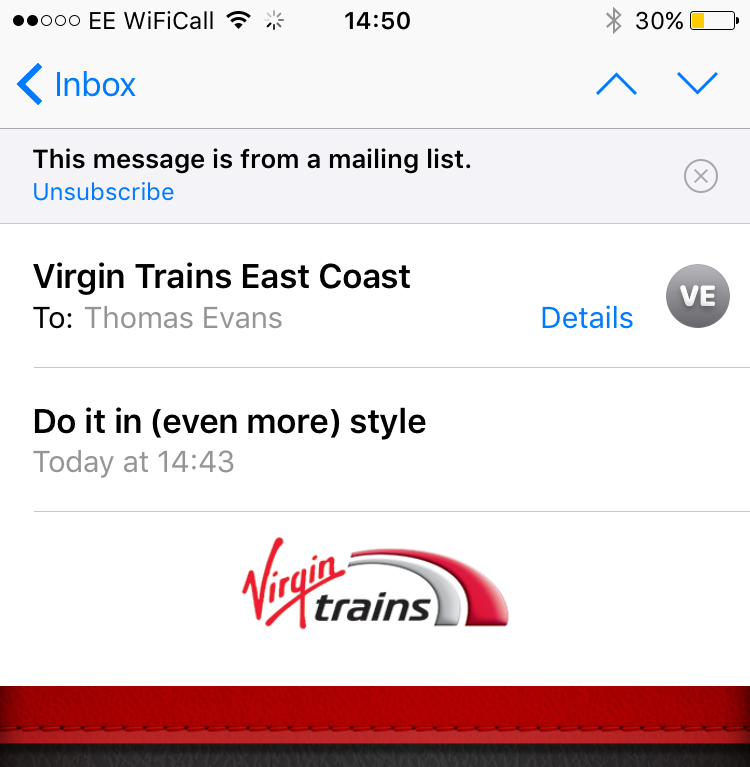 This is the biggest change for email marketers. Like Gmail before it, iOS 10 mail has added a new bar at the top to make it simple to unsubscribe from marketing newsletters. The impact on this is of course yet to be seen, with the new iOS still in beta but we expect it to increase the number of unsubscribes from iOS devices. From a user’s point of view it’s a nice feature which will make clearing up your inbox simpler than ever.

Previously iOS mail was installed on every device, and could not be removed. The new iOS now allows users to delete their apps which they’re not using, meaning that iOS mail can be deleted along with all the useless apps you never used, such as the Watch app. The impact to email marketers could be an increase in users using none default mail apps, such as the Gmail app. These alternate apps render emails differently compared to iOS mail, which could mean a need for email marketing programs to support extra clients as usage increases. 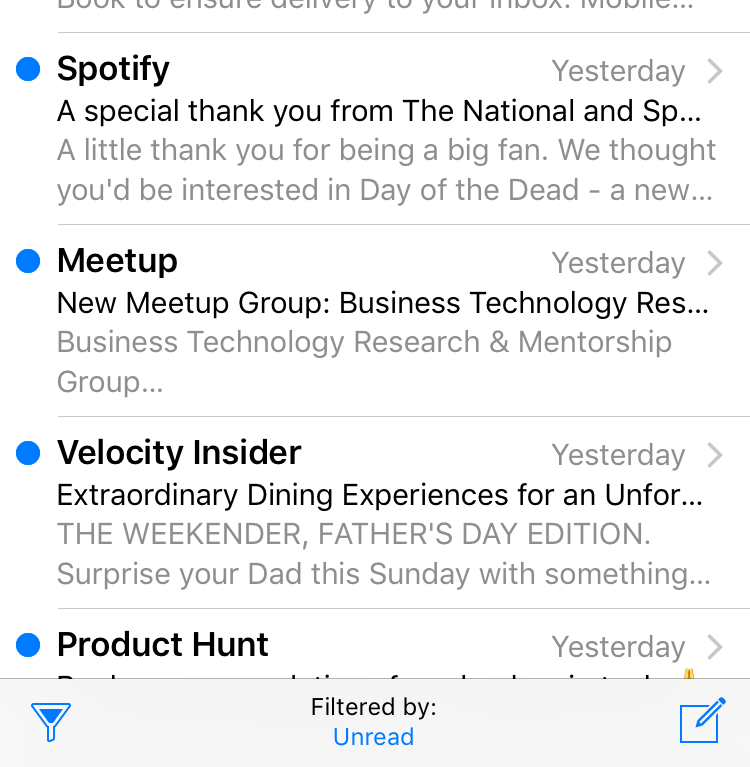 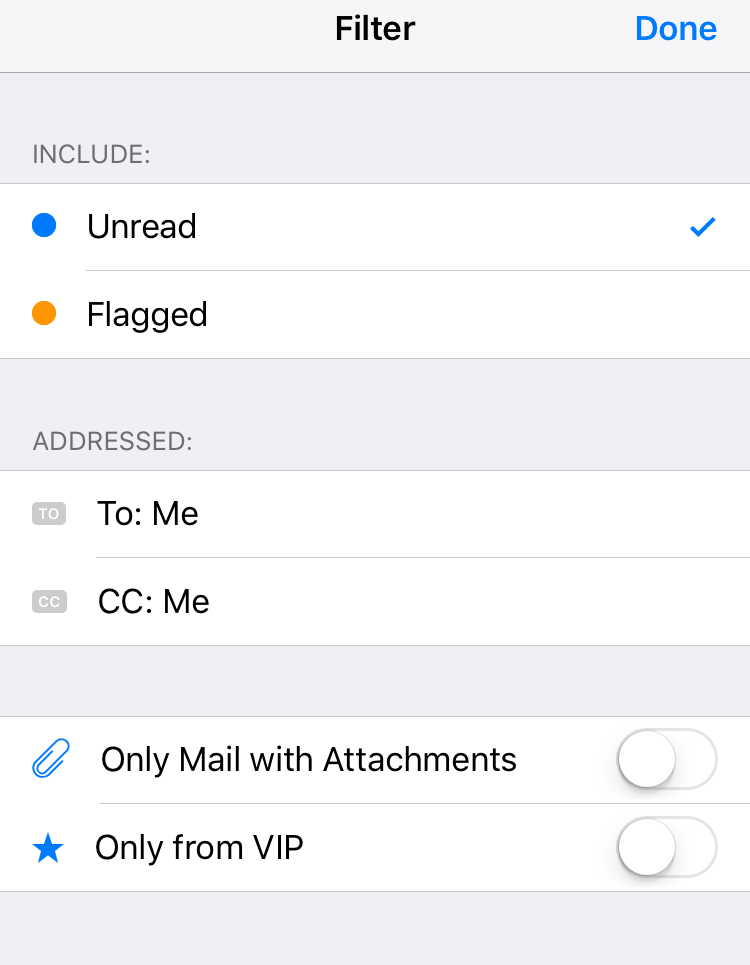 This feature is fantastic from a users perspective, and makes it easier than ever to find the emails which matter to you. At the bottom left of iOS mail, users will now have a filter icon which will instantly open a new page to allow you to filter your inbox. Within this filtering tab you can choose to show only unread emails, emails to/from specific addresses and emails from VIPs only. We love it.

How to use online assessments to build an email list: a step-by-step guide

If there’s one marketing channel you can use to achieve any business goal, email is it. Among other things, you can use email for: Lead generation Lead nurturing Driving sales Customer retention Customer service Brand awareness However, to successfully leverage email, you must build an email list of engaged subscribers. And one of the best […]

How to send bulk emails without spamming

If used effectively, bulk emails are a great way to reach thousands of customers and prospects in a short amount of time. These types of campaigns allow marketers to promote their businesses, sell products, and develop relationships with ease.  To see positive ROI from your bulk email campaigns, your emails need to land in the […]

How to send a survey via email

How to use user-generated content in your email marketing

With just a week until the new GDPR legislation is introduced, inboxes are overflowing with re-consent emails. These emails ask the recipient to re-confirm their interest in receiving communications, and state that no further emails will be sent after May 25th if they decline (or ignore the email altogether). Over the past two weeks we’ve collected […]

5 Halloween email examples with inspiration for your 2020 campaign

As if 2020 hasn’t been frightening enough, Halloween is just weeks away. And brands are gearing up for what has become one of our most popular holidays. It’s so popular, in fact, that’s it’s the fourth largest holiday shopping day for online retailers. Around 20% of ecommerce retail sales occur over Halloween weekend. And 40% […]

The importance of email send time

It’s common knowledge in the email marketing industry that email send time can have a huge effect on your open rates. We analysed the millions of emails sent through the EmailOctopus platform and, like many studies before us, found that email send day can have an impact, as well as time. What to consider One […]