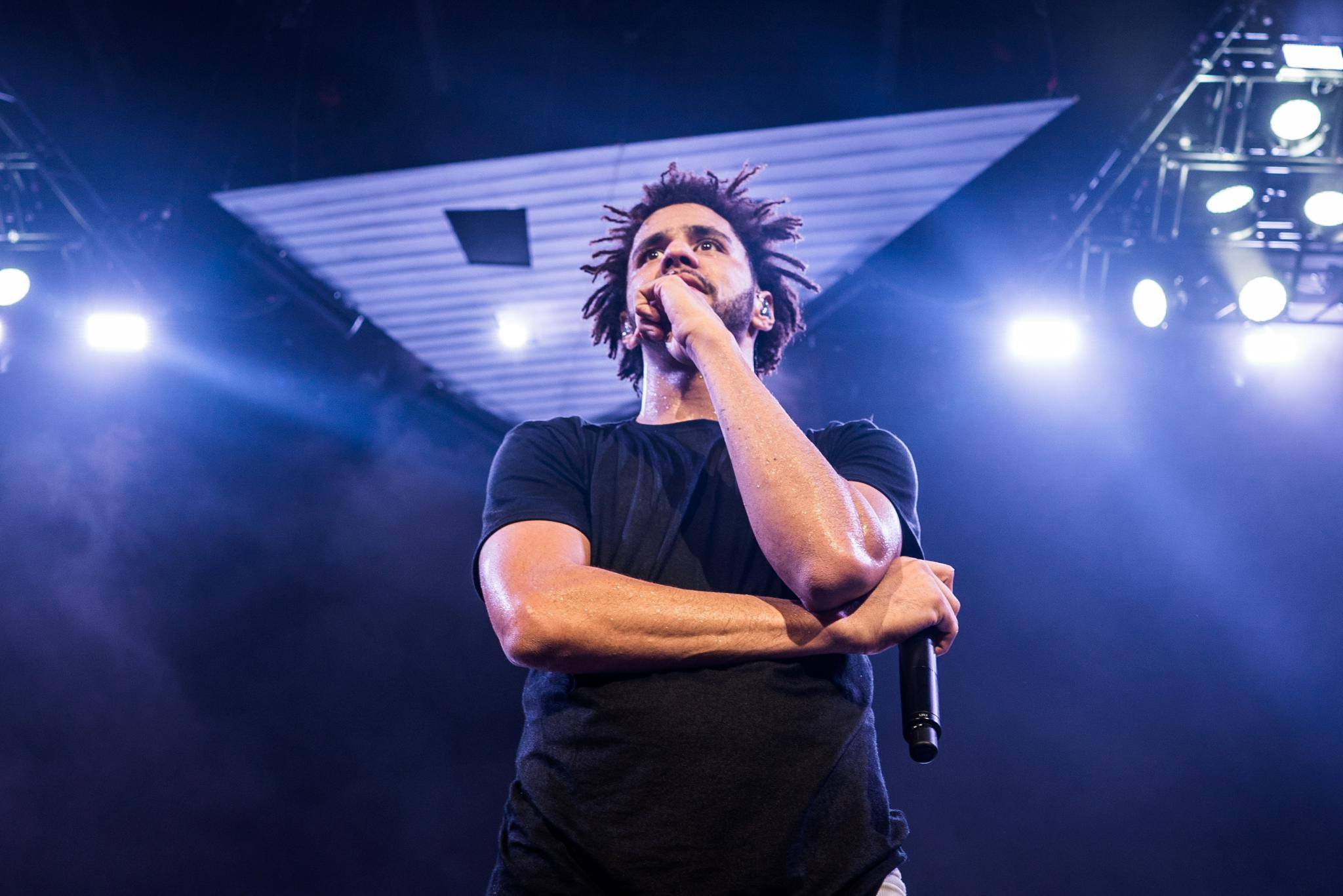 If you know J. Cole, you probably know him as a rapper, singer and songwriter with a back catalogue full of top ten hits and Grammy-nominated records. You might not know that he’s also the head of Dreamville Records, a record label he co-founded in 2007 that boasts a roster of eight rappers and hip hop artists. We’re excited to have J. Cole and Dreamville as EmailOctopus users – and recently we spoke to his team to hear about how they use email marketing to… END_OF_DOCUMENT_TOKEN_TO_BE_REPLACED

For the past 17 years, Popbitch has made its business spilling the secrets of the rich and famous. Now with a subscriber base in the hundreds of thousands, the weekly newsletter prides itself on dishing the very best dirt each and every Thursday. While Popbitch likes to keep its news lighthearted, it’s broken some serious stories over the years. Longtime readers will have heard from Popbitch long before the mainstream media about major scandals from the News International phone hacking controversy in the UK to… END_OF_DOCUMENT_TOKEN_TO_BE_REPLACED

Ernie Smith is on a mission: to share and celebrate the dull side of the internet. With his twice-weekly newsletter Tedium, Ernie delves into the most mundane corners of the web and shares his findings with a growing fanbase. Since 2015 he’s kept 9,000 subscribers informed about everything from corduroy to walkie talkies to those stringy bits on bananas you never knew the name for (they’re called phloem bundles, FYI). Tedium’s mission is to find fascination in even the most tedious topics. “I try to… END_OF_DOCUMENT_TOKEN_TO_BE_REPLACED